Time has really flown by. Here's a brief history of how we got here... 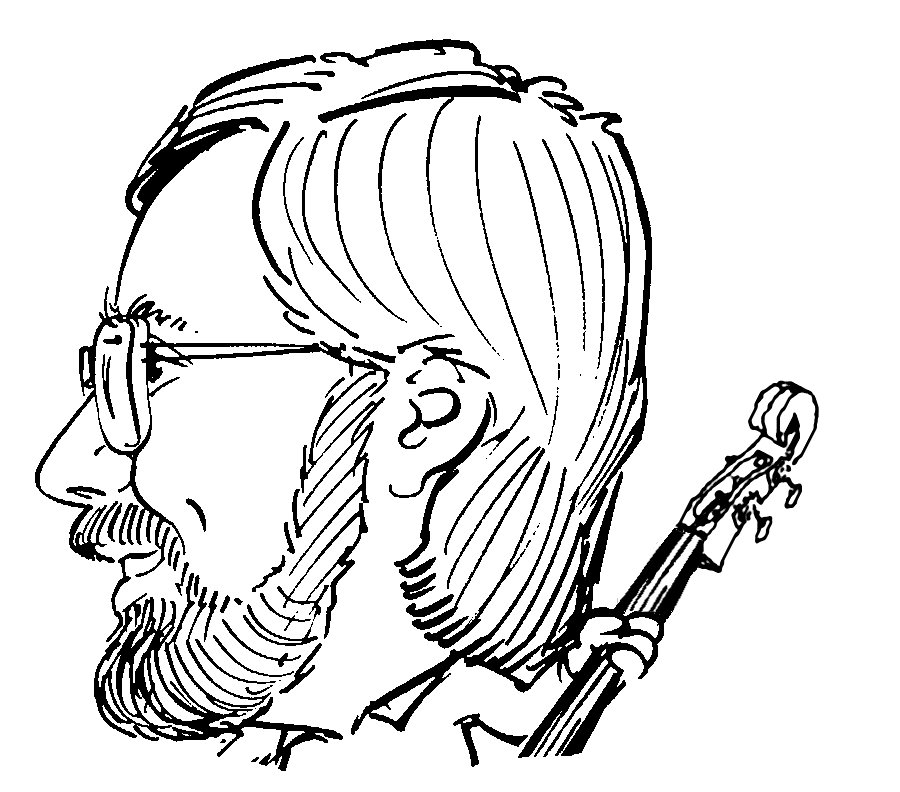 Back when Bob Gollihur first started selling bass-related items on his website back in 1997, he really didn't know where it was going to go. He had been hosting an upright bass page at his personal Gollihur.com domain for a while. It was mostly just a helpful compendium of interesting upright bass links that he'd discovered in the early, lawless days of the internet (before Google and other high-tech search engines made it so much easier for us to find what we're looking for).

Having discovered the very cool pickups by K&K Sound, but also discovering that they were not widely available throughout the country, Bob got to know the founders of that company, and worked a deal with them to start selling their upright bass pickups on a new sub-directory of his site. Here's a glimpse at what that site looked like, from the Wayback Machine - remember when the whole internet looked like this?

Bob's main "gig" was doing freelance and contract writing (hence the "Wordsmith Associates" moniker), so he wasn't necessarily trying to start a new business. In fact, it wasn't even intended to be a "side hustle," but rather, truly, a means for helping fellow bassists get access to some of these great, relatively undiscovered products that Bob felt really needed sharing. And as more and more people began finding his little corner of the web, he started adding more hard-to-find (and uniquely bass-friendly) items to his catalog.

By 2004, he'd expanded so much that it wasn't realistic for it to be a one-man operation any longer, and I joined up with him. By the end of the year, I'd completely redesigned the website, and we were growing fast, adding new products, forging wonderful relationships with some of the best manufacturers of doublebass gear, and becoming a full-featured upright bass store rather than just carrying a handful of specialized items.

In 2005, we officially took on the name Gollihur Music, and we've been known by that name ever since. Though, some of our longtime customers still just tell their friends to "talk to Bob G."

And that's totally cool, even though Bob retired from the biz in 2014. In fact, just today, I got a reply to an email (in which I was helping a customer figure out some string questions) that said, "Thanks, Bob!" Being regularly mistaken for my father totally doesn't bother me at all - I take it as the highest of compliments!

This year, Gollihur Music's reputation for helping bassists is 25 years old, and it shows no sign of slowing; with every communication and sale, I aspire to keep that reputation going strong. But honestly, with the wonderful customer base that we have at Gollihur Music, it's easy for me to do.

Here's to 25 years! And hopefully many more.